Blanca Villuendas is a Juan de la Cierva post-doctoral researcher at the University of Barcelona, working on intellectual history in the Islamicate world. 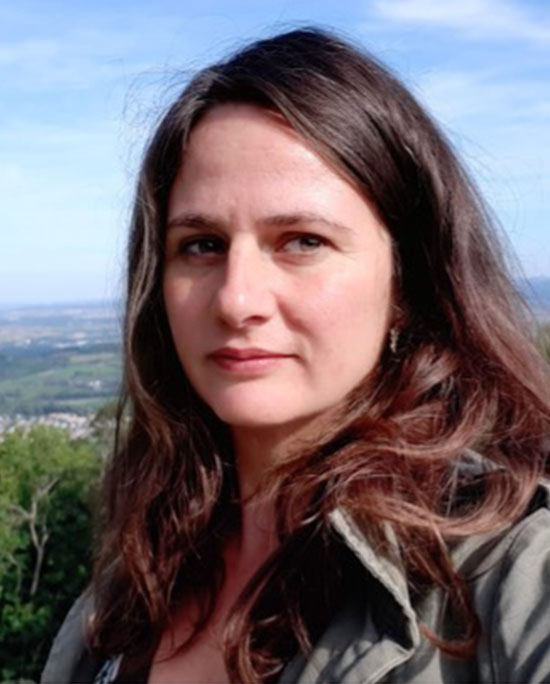 Her contributions are devoted to the study of Arabic and Judeo-Arabic sources, particularly from the Cairo Genizah, and the production of editions of manuscripts and the tracing of their history and transmission. She is interested in examples of global traditions that challenge religious and cultural identities. For this reason, her main focus has been divinatory sciences like geomancy and dream interpretation from an interreligious perspective.

Junior Postdoctoral Researcher at the Faculty of Oriental Studies, University of Oxford, for the AHRC-DFG project: "The History of the Jewish Book in the Islamicate World". Principal Investigators: Prof. Dr Judith Olszowy-Schlanger and Prof. Dr Ronny Vollandt (LMU). Junior Research Fellow at the Oxford Centre for Hebrew and Jewish Studies (OCHJS).

Past contracts and projects

Post-doctoral Research Assistant for the Project: Studia Nabulusiana, directed by Prof. Lejla Demiri, Chair of Islamic Doctrine at the Centre of Islamic Theology (University of Tübingen). From April 2017 to July 2019.